Emotions Flow through the Music

The chorus truly is a tapestry, a closely-woven community of people who care about each other and who love to sing.

Eclectic and unusual arrangements both warm and challenge the sensibilities of our singers and audiences. 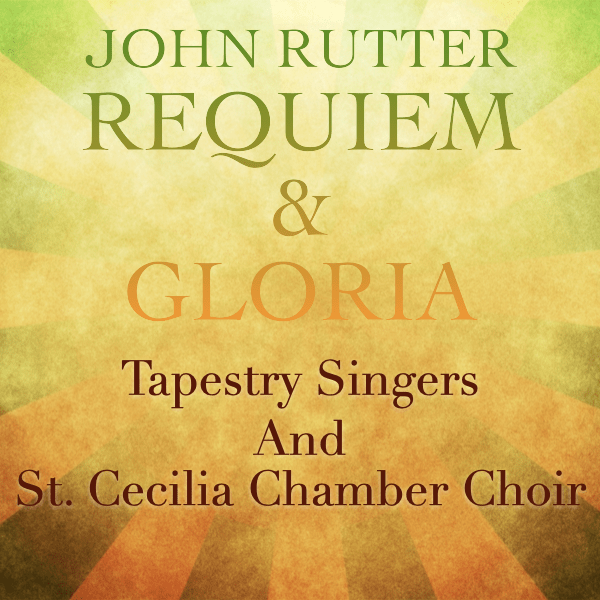 On June 10th and 11th, 2023, Tapestry Singers will be joining with St. Cecilia Chamber Choir and the Midcoast Brass Quintet to perform John Rutter’s “Requiem” and “Gloria” at Damariscotta… 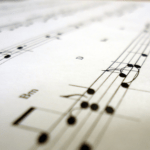 Thank you for your interest in donating! In these challenging times, performing arts groups need your support more than ever to stay afloat. Your contribution helps significantly and we are… 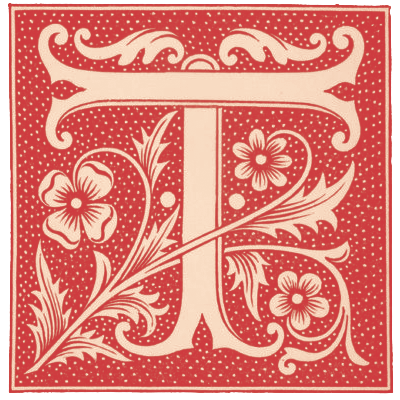 Interested in singing with us? Tapestry Singers is a wonderful mix of professional and highly skilled amateur singers.  Please contact us to arrange an informal audition for our next semester… 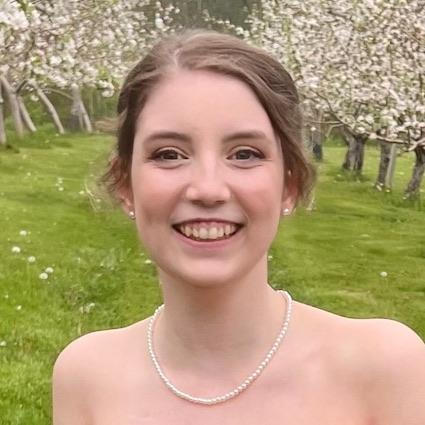 Congratulations to 2022 Tapestry Singers award winner Alice Skiff. One of Tapestry Singers’ stated charter purposes is to foster interest in and understanding of choral music among students in its…

Tapestry Singers is a local community chorus located in the beautiful midcoast Maine region, with rehearsals and performances in the Newcastle/Damariscotta area. Our organization exists to achieve the following goals:

Tapestry Singers provides an annual cash prize to a local student who demonstrates outstanding musical talent and potential. We rely on the support of community members and local businesses to help us achieve our goal. Tapestry Singers is a Maine nonprofit corporation and a tax-exempt organization under Section 501(c)(3) of the Internal Revenue Code. Beth Preston holds a Bachelor of Music from Brigham Young University, and a Masters of Music in Vocal Pedagogy.  She is a member of the National Association of Teachers of Singing (NATS), Voice Care Network, American Choral Director’s Association (ACDA), Chorus America, International Federation of Choral Musicians, and National Association for Music Education.  In 2010 she was named Distinguished Choral Director of the Year by the membership of Maine ACDA and Teacher of the Year for Maine Music Educator’s District III in 2013. Ms. Preston has taught choral music, instrumental music, and AP Music Theory in the public schools since 1982.  She has prepared record numbers of Lincoln Academy singers for acceptance into Districts and All State. Ms. Preston also teaches privately in her Nobleboro studio, coaching classical, Broadway, and jazz singers.  Her students frequently win or place at the NATS Musical Theater and Classical Competitions. She studied voice with Ellen Chickering in Portland and sang with Vox Nova Chamber Choir in Brunswick, under the direction of Shannon Chase.  She also sang in the chorus of Portland Opera Repertory Theater in productions of La Boheme, Faust, Lucia di Lammermoor and Romeo et Juliette. Ms. Preston’s career has included the musical and stage direction for many productions.  She conducted opera chorus rehearsals for PORT as an assistant to Judith Quimby, Chorus Master.  She has provided the vocal coaching for most of Heartwood Regional Theater Company’s musicals and operas.

When you sing, musical vibrations move through you, altering your physical and emotional landscape.  Group singing, for those who have done it, is the most exhilarating and transformative of all.  It takes something incredibly intimate, a sound that begins inside you, shares it with a roomful of people and it comes back as something even more thrilling: harmony.